The video business has emerged as a kind of hidden caryatid holding up the theatrical film business on the back of its retail sales. While there is a general awareness of the importance of the video revenue stream (~50% of the total revenue pie), what is less understood is that video is uniquely profitable for distributors and accordingly provides the studios with its most important source of positive cash flow.

Video Revenues Video/DVD revenues have become so significant that they represent a critical if not the primary hedge strategy against the risk of making a film. There is an assumed floor for video units and even a movie with disappointing box office results can earn significant video revenue. How video revenues are calculated depends upon one’s participation deal.

From a studio standpoint, the calculation is straightforward: (dealer price net units sold Video Gross Revenues )× ( ) = However, video revenues as regards third parties are often calculated on a royalty basis. This is the case for most participations (see later cash flow discussion) as well as in licensee arrangements.

In the case of a studio licensing video rights to a third party in a territory where they do not distribute directly, the third party licensee is likely to account and pay on a royalty/unit basis. (See the next section for further discussion on the basis and structuring of royalty payments.) 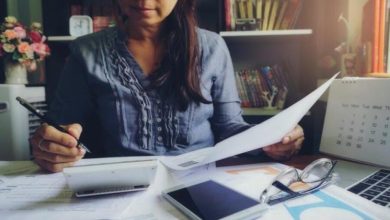 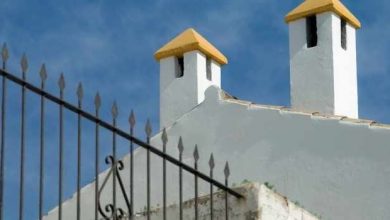 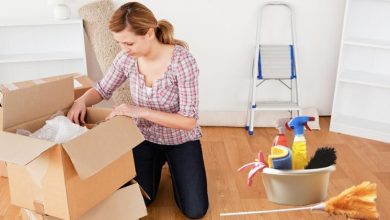 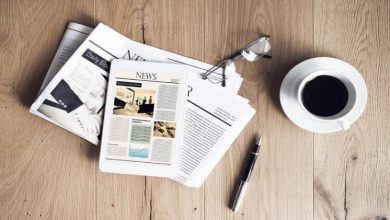 Tip for writing a news report