You shouldn’t neglect an ironic new opportunity for social media ad campaigns: poking fun at social media. There’s no question that for many people, the hype surrounding social media is a touch overdone. Toyota recently seized on this trend—and the generational tensions stoked by Facebook’s rise—with a series of clever television ads by Saatchi & Saatchi for the Toyota Venza crossover.

In one, a worried twenty-something woman sits alone at her kitchen table, browsing Facebook and addressing the camera. Having read “the majority of an article online” that reported “older people are becoming antisocial,” she was aggressive about getting her parents onto Facebook. Alas, they have only 19 friends (losers!).

The ad cuts to footage of her baby-boomer parents, off-roading in their Venza and mountain biking with friends. Their daughter, still at home looking at pictures of puppies on Facebook, concludes happily, “I have 687 friends! This is living.” I love it—it’s funny, ironic, light, but makes a worthwhile point about lifestyle. And I doubt many younger people would be offended on behalf of their generation. We all believe we use Facebook in a healthy, balanced way.

Regardless of age, most viewers wouldn’t identify with the daughter in this spot. She is a caricature of lameness, and most viewers know she represents a certain type of social media addict, not all people of her generation.

The double irony is that many of the ad’s impressions have been on social media. I heard it on Pandora, saw it on YouTube, then searched and found a post about it on a marketing blog. Much of the buzz and discussion about it will take place on social media. But afterward, we’ll all go mountain biking, right? This is living! 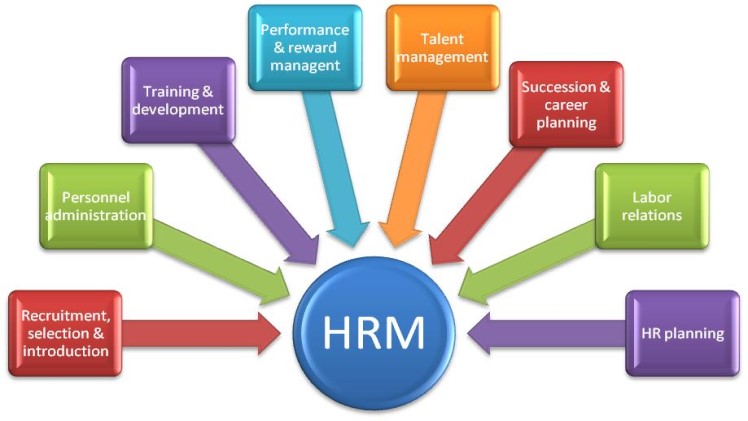 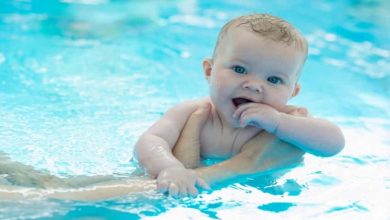 Benefits Of Swimming For Children And Babies 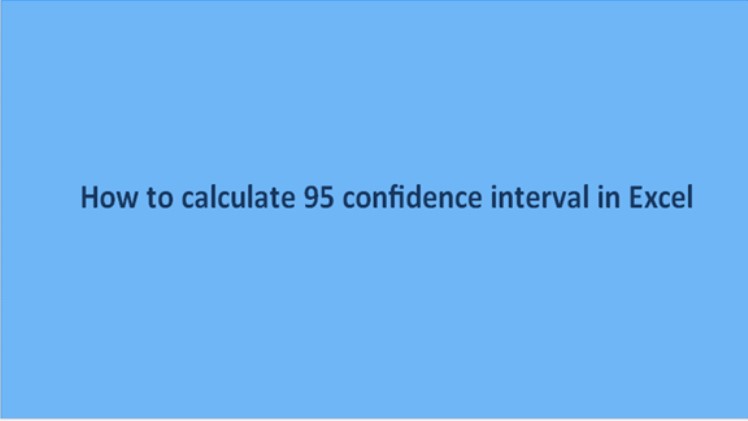 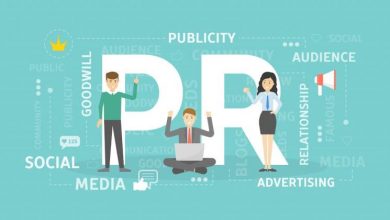 Essential Parameter to Check Before Hiring a PR Company Services