Probate is the legal procedure that takes place after the death of an individual to confirm the authenticity and validity of their will. A will is a legally enforceable document that states how people want their assets to be distributed after death. In cases where no will is left, the state’s general probate process is followed.

An executor of the will is also appointed or chosen by the deceased person before death to administer the entire estate and ensure that the will is carried out. The process can often get complex, and a Texas probate lawyer can efficiently guide the executor or beneficiaries of the estate throughout the probate.

Probate with a will.

Your will is a declaration of how your estate will be distributed amongst beneficiaries after your death. The estate consists of assets such as houses, vehicles, bank accounts, retirement funds, and jewelry. It also provides provisions for guardianship of any minor children and deciding power of attorney. After your death, a will is filed with the court by the executor to be approved and validated. The executor is given the legal authority, “a grant of probate,” to make decisions on behalf of the individual.

Probate without a will.

When a dies without a will or their will is invalid, the distribution of their estate, referred to as intestate, is the responsibility of probate court. They appoint an administrator to carry out duties of an executor to create an inventory of the deceased’s assets, repay any existing liabilities and distribute the remaining estate to any legal heirs that are located.

Common disputes that occur during probate:

Disputes might occur during the probate process between the beneficiaries, and a probate lawyer can use their legal expertise, experience, and skills to resolve them.

Beneficiaries might often challenge the will by proving it to be invalid on terms such as lack of testamentary capacity, proving that the testator was not aware of the consequences of the will created; that they signed it without knowing the contents in lack of approval; they were influenced by other parties who wanted larger parts of the estate; the will was forged, or the testator was forced to sign it.

If the testator owes funds to a third party, known as the creditor, that was not repaid until their death; they are eligible to be compensated through their estate. Legal consequences might occur if the creditor disputes the priority in which payments are made from the estate, contests claim allowances of other creditors, and asks for approval of a claim after the time limit.

Estate planning requires the testator to review the will at regular intervals and modify it in cases when events such as new births, deaths, marriages, and divorces occur to change the beneficiaries and redistribute assets. There may also be an accumulation of new assets over years that were not accounted for in the will, resulting in arguments over who inherits them.

When the will is not drafted correctly, there might be several interpretations of what it conveys based on each person’s perspective—the lack of clarity results in disagreements and fights that delay the settlement process. 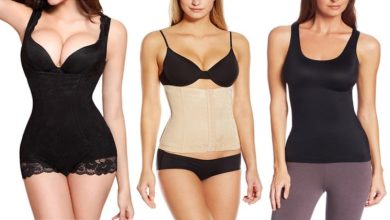 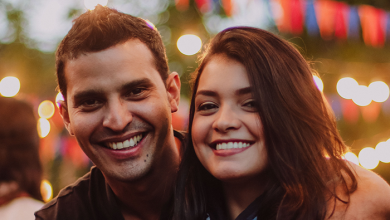 Make an impression on your crush with these personalised gift ideas. 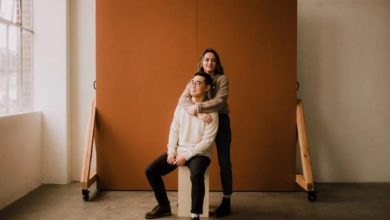 How to choose the right custom photo backdrop for your needs 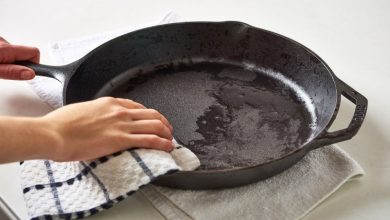 Everything You Must Know About Caring For Cast Iron Kitchenware