If you’re someone who’s been on social media before as an individual rather than as a business, then you’ve most likely received one of these types of messages: “Thanks for following me, now check out my blog/website/podcast.” There aren’t many people who are interested in a pre-drafted call to action like this. A few years ago, an individual named Alex Howard, a Tech Republic columnist, tried out an experiment on his social media channels.

He sent out pre-drafted messages to about 500 accounts and then asked for people’s opinion on what he’d done. While few of them responded positively, most said they treated his message, along with other messages that were similar from other people, as being spam.

His experiment demonstrated that while social media automation comes in handy at certain times, you want to avoid it when you’re directly interacting with an audience. This means you should cut back on the automated Twitter comments, private messages on Facebook, and Instagram comments.

Rather than attracting new customers to your business, most of these messages will cause the opposite to happen and cost you your current followers. Auto messaging your followers on Twitter can also lead to your brand being labeled as spam and suspended. 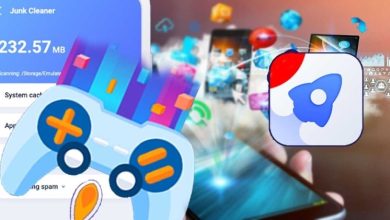 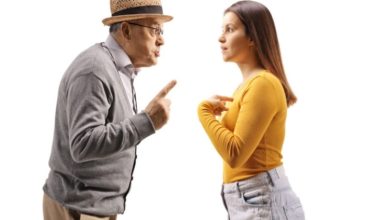 Coping With Narcissistic In-Laws After Marriage 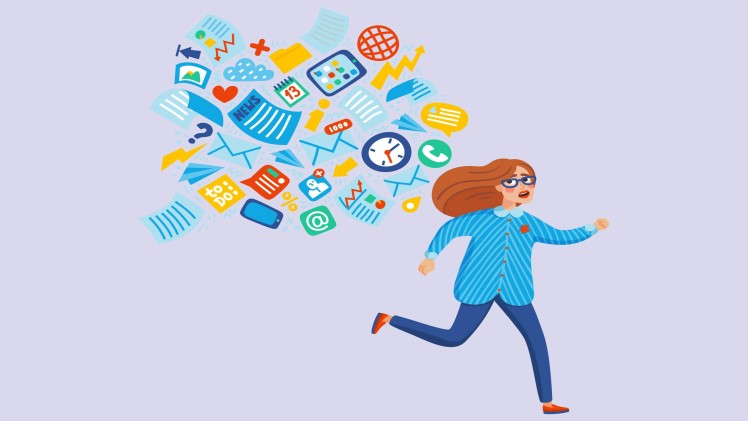 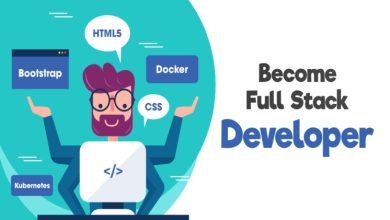