It is a famous saying that the world is slowly getting smaller. Previously insurmountable distances are now covered in the course of a few hours. It is almost as if physical distance has not only shrunk but become irrelevant. Every person is a global citizen, with the world at their fingertips. Or so it is claimed. But is this the case? Let us look at some of the evidence of globalization.

Cultural products that were previously limited to the West can now be found all over the world. For example, music and film are shared globally and are to be found everywhere. This spread of culture has influenced even counties like Saudi Arabia. For example, the Quality of Life program has introduced the first cinemas and theatres in Saudi Arabia. As a matter of course, the content showcased is not the same everywhere, but the medium through which it is shared is the same.

The Popularity of Tourism

Tourists are now a common sight in all major cities of the world. People of all nationalities wander about in the great urban locations, interacting with locals. Since tourism is a lucrative enterprise, many countries are trying to become more welcoming to tourists. For example, many companies are now beginning to invest in Saudi Arabia, as it is quickly emerging as a popular tourist destination.

There has emerged a young people’s uniform, which is now worn in almost all countries. This “uniform” consists of denim pants, T-shirts and trainers. Regardless of location, this is the go-to attire for the youth. The prevalence of this clothing can be attributed to the process of globalization, where different societies are so interconnected that they produce a common culture.

Today, many brands like McDonald’s or Nestle have a presence in almost all countries. This is remarkable evidence of globalization, as the same products are available everywhere in the world. For instance, a Japanese child enjoys the same Happy Meal as a French child. This is an example of a common culinary culture that emerges globally.

Globalization is a process that has been going on for over a century now. We are finally beginning to see its fruits. While it is true that some of the things regarded as examples of globalization are actually manifestations of global capitalism. Despite this fact, however, the genuine exchange of culture in today’s world is desirable, and we should try to encourage it as much as possible. 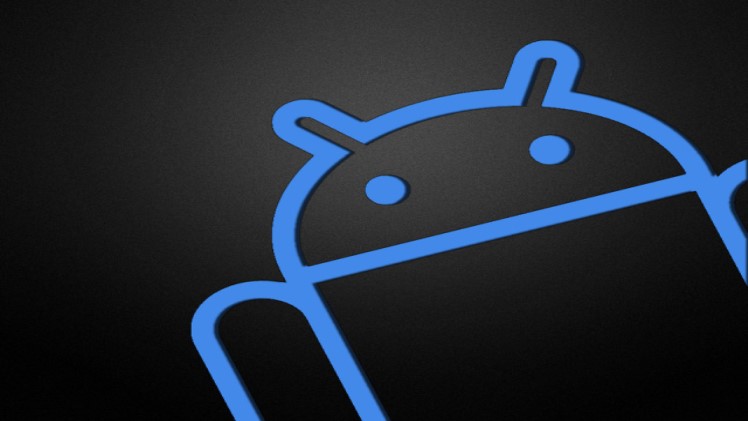 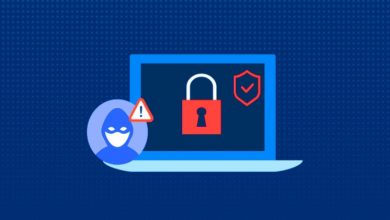 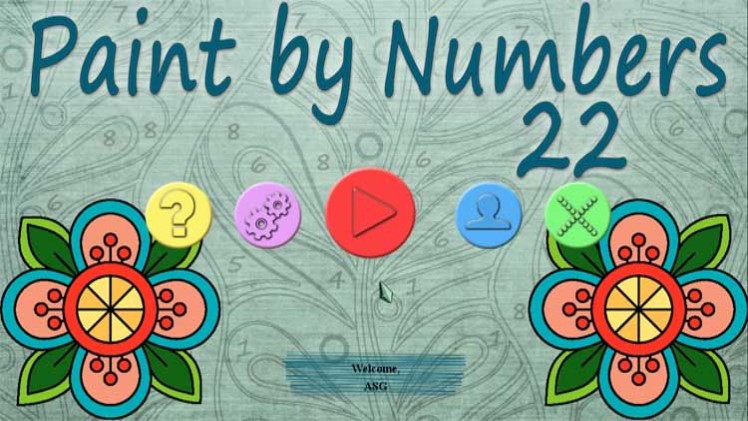 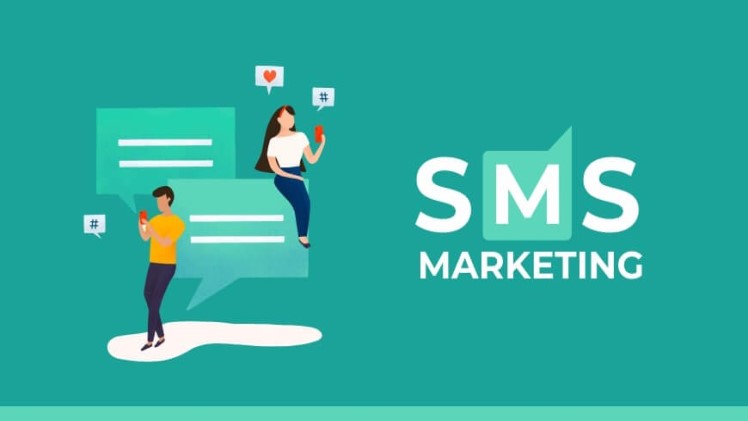 Do Not Employ Automatic Messaging