With the technologically digitalized world and the invention of new technological devices, everything is interrelated. Technology is making people get started with their businesses and in the next moment, we see the same people sharing their success stories. Ronnie Teja is one of the names that is making it to the top where entrepreneurs are standing high. Ronnie knew the importance of tech- advancement at this time and established his E-commerce sites which are more than 15 in number. Innovation within his ideas has made him one of the most successful in the world of e-commerce. His values and styles are the most effective traits of his personality which make him unique in his choice.

An entrepreneur with a network of more than 15 E-commerce sites, a motivational speaker, and the Founder of Branzio.

Mostly,entrepreneurs are born with a silver spoon in their mouths but if you look at Ronnie, his struggles, efforts, hard work, intellect, and analytical abilities are the contributing factors that have made him realize the importance of enjoying the results after struggling with no penny in hand.
Actual life and struggles happened when he moved to Canada with nothing in hand where he had to start from scratch. He had it somewhere deep in him to work hard and he started working by selling radio door to door. He had no life and Canada was an entirely new world that he had to fix for his survival.
The traits of his character are what every entrepreneur should have to learn in the art of entrepreneurship.

Ronnie Teja has a modest personality. In one of his interviews, he states that it is more important to understand your customer than to stock money when you start a business.His humble approach toward customers has made him the most outstanding entrepreneur. This is also another secret through which his customers are also loyal and this has helped him achieve more and more.
A Self-Made Entrepreneur
He was working for other businesses and worked with some best and most recognized brands and in the meanwhile got a chance to go work in Australia when he realized that he should work and build his own business. He was done making money for other brands and companies and that’s when he realized his self-worthand learned all the tactics of E-commerce and became a digital market expert.

Ronnie’s Team is helping him manage all the business as there are employees who are working as developers, designers, a chief technology officer, and a customer service team with almost 75+ people in it. The employees are managing everything but their logo is the same as being devised by Ronnie Teja “Customers come first,no matter what happens” and the long-term mission also states that “The customer is always captured”
He is an expert in e-commerce and has worked as a digital manager at HSBC Bank in Canada. With his experience of working with other entrepreneurs and as a digital expert, it is very easy to manage these e-commerce sites. with the team developed on his values of determination, motivation, hard work, honesty, and customer satisfaction. He worked for other brands and realized within the time that if he can make others successful in their businesses same can be invested and done in his own business, that is when he started his first ever brand for watches Branzio, that he started as an online watch store but later made its way in successful e-commerce. This was his first ever online business and it also went through difficult times but with a hardworking team and the strategies for implementing new plans and managing the problems as a whole, this is now a considered recognized brand of watches in the era of smartphones where people usually rely on watches anymore.

Ronnie’s mission is not only to grow individually but also as a team. He is helping his employees, partners as well as customers to grow personally and professionally. He is thoughtful of his employee’s and customers’ satisfaction.
His mission is to provide new ways for the customers to rely on him and that is why he is providing the products and services to improve their lives.

The life of Ronnie Teja was not as successful as you see him today. He worked day and night to achieve what he thought should be his goals. Now with tech advancements, running a business requires expertise in one way or the other. Ronnie Teja is enthusiastic and motivated towards his work, and he manages everything with his expertise in the field of e-commerce and digital marketing.

Watch all the latest movies from moviesda. 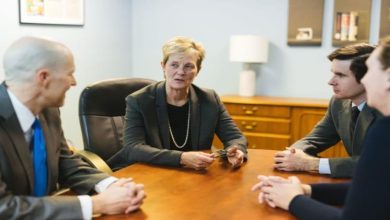 When Do You Need a Wrongful Termination Lawyer in Virginia? 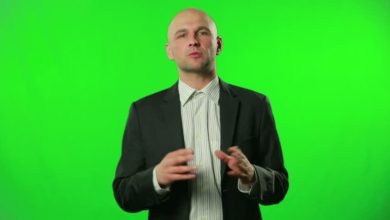 The Benefits of Using a Portable Green Screen 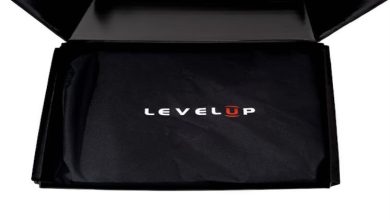 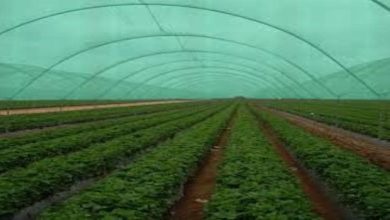