Baer is co-chair of Advance SF, which is a rebranded version of the Committee on Jobs, which has been in existence since 1992. The earlier iteration of the organization was focused on lobbying City Hall for better business tax rates and corporate-friendly regulations.

The new organization aims to focus on revitalizing San Francisco’s downtown. The city’s business districts have faced myriad challenges recently, both with the economic downturn, challenge of finding and hiring works, and the ever-present COVID-19 pandemic. Those factors have resulted in a multitude of windows covered in plywood, vacant storefronts, crime and homelessness.

Advance SF aims to take a different approach, recruiting leaders from small businesses, arts organizations and nonprofit agencies to join its cause. They are committed to focusing on San Francisco and the value it brings to residents and visitors.

Larry Baer noted one example that the San Francisco Giants organization has developed to try and address multiple issues facing the city’s businesses. The team’s Mission Rock mixed-urban neighborhood development will include 40 percent of units for affordable housing. The develop will price those units for teachers and other middle-income professionals.

By having housing that is accessible to the middle class, Baer noted, businesses will have a much easier time recruiting new employees. With more affordable options for housing available nearby to where teachers teach, the city’s school district can recruit and retain talented teachers and strengthen the city’s public schools, which in turn will also make the city more attractive to businesses and their employees.

Baer serves as chairman and CEO of Giants Development Services, the entity developing Mission Rock on a 28-acre site across McCovey Cove from the Giants’ home at Oracle Park. Mission Rock will include 1,500 residential units, 8 acres of parks and recreation space, 1.3 million square feet of office space and 250,000 square feet of restaurants, retail and public amenities.

Baer has long been involved in civic affairs. In 2010, he was named Person of the Year by the San Francisco Boys and Girls Clubs. In 2014, he won the Civic Leadership Award, presented by the American Jewish Committee.

Members also include large retailers Target and Walgreens, both of which have suffered due to the recent spate of shoplifting and the general retail climate. A Walgreens spokesperson recently noted that the company wants to work closely with Advance SF and its members to address the challenges that retailers in the city are facing.

In addition to the major companies, Advance SF is recruiting a broad coalition of smaller companies and organizations that will pay lower dues. The organization plans to recommend policy initiatives on issues such as affordability, downtown revitalization and public safety that are designed to make San Francisco a better community for everyone. It then intends to lobby City Hall to adopt the recommendations.

Advance SF is just one of several groups working to improve the city. Other organizations looking to enact change include: 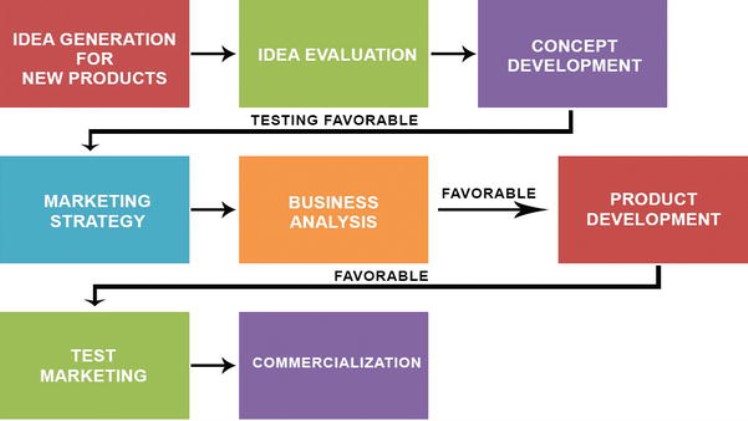 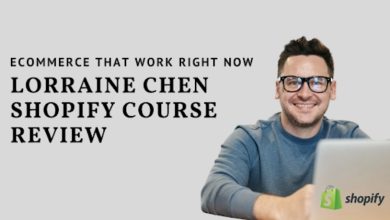 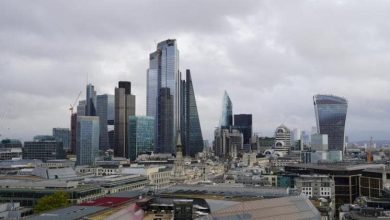 London Senior Job Market Has Recovered in Q4 in 2021