Lemon laws are restrictions designed to safeguard customers in the event they acquire a damaged automobile or other consumer items or services, dubbed lemons, that do not live up to their advertised quality or usefulness. Lemon laws relate to faults in a vehicle or product that impair its usage, safety, or value, and with the various intricacies of the law, retaining a lawyer that specializes in Lemon law can be a good thing.

State lemon laws differ. While these rules frequently apply to new car sales, they can also be applied to other purchases or leases. The buyer may have a restricted period in which to report a lemon purchase.

The federal and state governments implemented legislation aimed at reducing lemons, or instances in which a producer sells a faulty and potentially harmful product. Although the push to control consumer goods began in the early twentieth century, the Magnuson-Moss Warranty Act of 1975 remains the cornerstone federal lemon legislation, as it covers only products sold with a warranty.

Legislators occasionally refer to these laws as lemon laws, particularly when they are intended to offer a mechanism for customers to resolve repeated difficulties they encountered after purchasing a vehicle, boat, or another large-ticket item.

The buyer has the option to file a complaint with the state or with another organization that is seeking redress depending on the jurisdiction in which the issue occurs, and this can result in arbitration and proceedings wherein reasonable efforts to repair the car or goods can be demonstrated.

You’ve just acquired a new automobile, but there’s something wrong with it. What you think you’ve purchased is a lemon might be anything from the steering wheel to the brakes to a shoddy paint job to an unpleasant scent. However, just because you feel the automobile is a lemon does not imply that the law necessarily agrees with your assessment. Each state has created its own set of “lemon laws” to cope with the problem of new automobiles that are unable to be repaired once they have been purchased. Some states additionally safeguard the purchasing of secondhand automobiles – check below for more information. To determine if your automobile qualifies as a “lemon” and, as a result, whether you are entitled to protection under consumer protection laws, the following general structure should be followed.

You may be able to handle the situation yourself if you follow the guidelines provided below, but, if you find the process too difficult or if the manufacturer is behaving inappropriately, you should consult an attorney who specializes in Lemon Law and manufacturers and who will fight to protect your rights.

What Constitutes a Lemon?

To qualify as a lemon in the majority of states, a vehicle must have a “substantial fault” covered by the warranty that begins within a certain period after purchase and must continue to have the issue after a “reasonable number” of repair efforts. What constitutes a material flaw or a reasonable number of efforts differs by state, and it is your responsibility to ascertain the applicable legislation in your jurisdiction.

However, what about the diverse spectrum of issues that exist between defective brakes and loose hinges or radio knobs? The legal distinction between “significant” and “small” concerns is not always apparent and varies by state. While minor issues like a bad paint job may not appear to be significant, several states have determined that these situations constitute a major defect.

Regardless of which state you live in, the problem must occur within a specified period or a specified number of miles.

If your vehicle has a significant flaw as described above, the dealer and/or manufacturer are required to make a reasonable number of tries to correct the problem before the vehicle may be deemed a lemon.

Four repair efforts are generally deemed appropriate, however, this number may be reduced to one of the issues is a major safety flaw. Additionally, several states have laws stating that if a vehicle is in the shop for a specified number of days each year to repair significant problems, the vehicle may be labeled a lemon.

Consumer Protection at the Federal Level

The Magnuson-Moss Warranty Act is a federal statute that protects the purchaser of any goods with a written warranty that costs more than $25. The Act was enacted to prohibit manufacturers from issuing patently unfair warranties and to allow consumers who pursue an action under the Act to recover any attorney’s fees paid during the case. If you believe the warranty conditions are excessively unfair, you should consult an attorney who can determine if the terms are extremely unfair.

While the information above applies solely to new car purchases and leases, several states have lemon legislation that also applies to used automobiles. Particular states cover automobiles that have accumulated a certain amount of mileage, while others cover just vehicles that have been sold once, and still, others extend protection only if the used vehicle would have been protected under the original guarantee. You’ll need to check your state’s legislation to discover whether your secondhand automobile is covered by the state’s lemon law.

If your vehicle fits the criteria for 1) a significant problem and 2) a fair number of repair efforts, you are protected under the lemon law and are entitled to either a refund or a new vehicle. You must first tell the manufacturer of the fault (though they should have been aware due to the attempted repairs), and if you are not provided a satisfactory settlement, you will very certainly be obliged to go to arbitration before filing a lawsuit against the manufacturer in court. 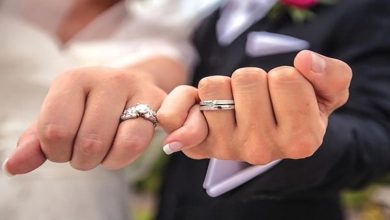 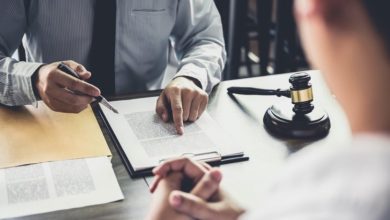 Do I Need a Wrongful Termination Lawyer in San Antonio? 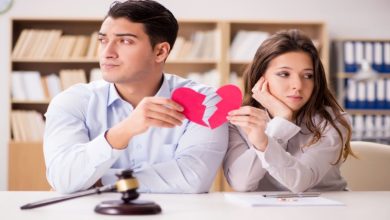 Things to Think About Before Consulting With a Divorce Lawyer 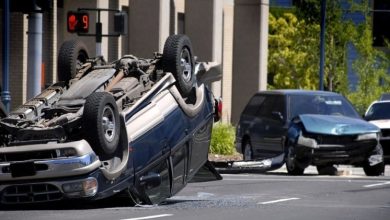