Contouring Was Popularized by the Kardashian’s and Jenner’s

Contouring has been around for quite a long time, but it wasn’t nearly as widely known before the Kardashians and Jenner’s popularized it! Since then, waves of K&J fans have taken great interest in this simple makeup technique and have used it to reach new beauty heights.

The Kardashians and Jenner’s have always brought fresh trends to the table, and more often than not with incredible results; thanks to their influence, the fashion world has changed for the better, and their seamless integration of contouring into the national beauty conversation is no exception. It has never been so easy to look so glamorous!

Women Taking Business to the Next Level

When it comes to business, we should all look to the Kardashians and Jenner’s for wisdom. While being a woman and an entrepreneur is an almost Herculean task, these families have produced not one, but two female billionaires. Imagine: out of 2,825 billionaires, only 336 are women, and two—Kim Kardashian and Kylie Jenner—belong to the same clan!

Kim and Kylie are not only successful on their own, but have done wonders to help others achieve their goals, inspiring millions of likeminded women to take on the challenge of becoming their own bosses in a world that is full of gender-related challenges. Good on them for making success that much more accessible to hardworking women!

The Kardashians and Jenners have become makeup and self-care juggernauts, and have also popularized the concept of facial rejuvenation, spreading awareness about the most reliable ways to look good for as long as possible. For example, Khloe has spoken candidly about her experience with injectables like BOTOX, which has afforded her smoother skin without the pain of wrinkles.

Facial rejuvenation also includes simpler treatments, like facial and exfoliation application, as well as more complex procedures, such as nose jobs and facelifts. Whatever the rejuvenation method, its primary goal is to increase youthfulness and the ability to sustain it, not to mention to create a heartier sense of confidence that might push you to quit your boring day job, start a thriving business, and make millions!

They Have Changed Women’s Beauty Standards

Largely thanks to the Kardashians’ influence, the concept of the ideal woman has radically changed and will continue to morph. Millions of men and women alike believe that Kim is the most beautiful woman on the planet, and science might just back this up! To say that the K&J influence is astonishing would be an understatement; after all, they can directly influence fashion and beauty trends with simple posts to their social media pages!

They Have Positively Influenced the World

No matter your opinion on the Kardashians and Jenners, it’s hard to deny that they have had a positive impact on women in fashion, self-care, and entrepreneurship. Thanks to their massive social media presence, fans stand to benefit from the families’ advice and announcements, and the numbers don’t lie: countless people use their words as guiding posts toward looking their best. This is refreshing to see, especially during a time when success is based more on what you have than on who you are and the values you represent.

As time goes on and social media technologies progress, the world around us will change, but one thing is certain: the Kardashians and Jenners will stay on the top of the social ladder for many, many years to come. 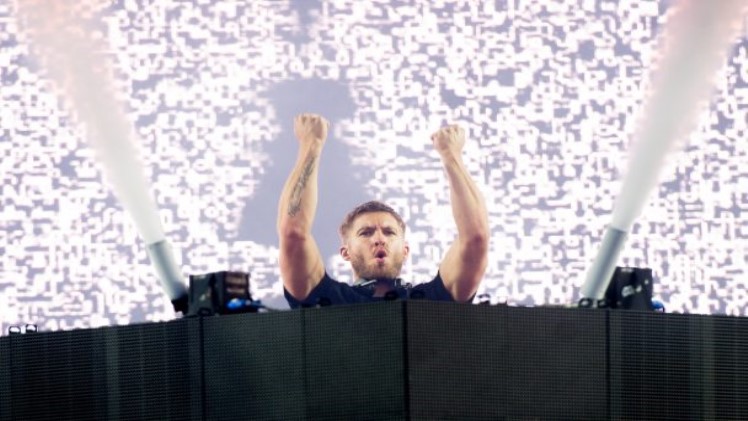 Rent a Distributor: When a Producer Rises to Studio-like Clout 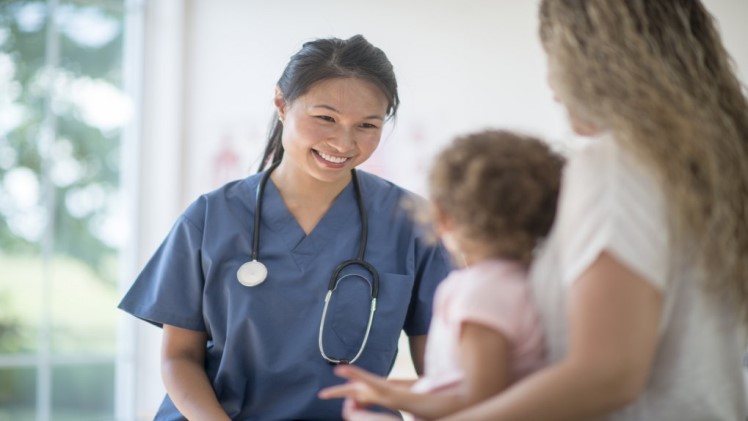 The Easiest Way To Reduce Energy Costs In The Winter 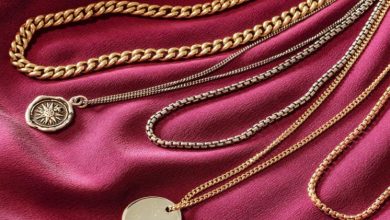 What are the Different Types of Gold Lockets That You Should Know?