There is no universally accepted description of the metaverse, but there are some widely accepted features. (Sadly, the neon-lit cyberspace is not among them.) Venture capitalist Ball identified seven: it’s live and experienced in real time; it can accommodate audiences of any size; it has a fully functional economy; it spans platforms, as well as digital and physical (think augmented reality); It allows digital assets to be carried across platforms; its experiences and content will be co-created by individual users and large corporations. Orib, a gaming platform with 120 million users with its own virtual world ambitions, offers a (similar) list of descriptors: it is immersive; persistent; vast and diverse; enabling every user has a core identity across experiences; has a social networking component; enables seamless access from any device; has an economy; and is bound by rules and order. Well, to picture the metaverse, think of a huge virtual realm. A constantly buzzing event where people can go anywhere and do whatever they want. They can hang out with friends, create art, consume art, play games and shop remotely. They also have access to other realms, and their identity stays with them while traveling.

How are we going to adapt to it?

Last April, I attended a Travis Scott concert in Fortnite with 12 million other people. Not all of us are in the same place, though. This would require all of us to be on the same computer server. (Not to mention the view from the stage.). Instead, the game employs a workaround: divide users into batches of about 50, and assign each batch its own identical field. The musical performance is then played to everyone at the same time, replicating the event for everyone. We are together – but apart. This is a neat technique. (This is called sharding.) But will there ever be a time when all 12 million of us can be in the same room and really share this experience together? Because, when we’re talking about something called the metaverse — a combination of “beyond” and “universe” — anything lacking it would be a bit of a letdown. There’s reason to hope improvements are coming. Dual Universe is a massively multiplayer online sandbox game, and its developers managed to squeeze 30,000 concurrent users onto a contiguous single shard. They do this by “distributing the load” among “dynamically divided cubic cells”. In other words, the game uses a different technology than sharding, which allows tens of thousands of real people to participate in a real-time, synchronized experience.

How will the Metaverse economy work?

Metaverse’s economy will not only include companies that sell digital goods to users (that’s a given). It will also — perhaps mostly — consist of peers that sell to peers. Take Orib, a gaming platform that is especially popular with kids and teens. On it, users can create their own games using Orib’s development tools. They can then monetize their creations. If they cash out, Orib will take a cut. In most cases, it’s a user-driven economy in the free market, Deepak Chandrasekaran, vice president of product management at orib, told me. It is important not only to withdraw money from the ecosystem, but also to use the same cryptocurrency for the entire ecosystem. Orib users don’t just show up on the platform, sell something, take money and leave. Most of them put that money back into the platform’s economy by spending it on games or avatar customizations created by other users. Money goes in and out, not out. This is a growing, self-sufficient economy.

Who will build it? Who will own it?

If Orib and Minecraft are any indication, many of the experiences in the metaverse will be user-generated, made by creators and commercial operators with little or no knowledge of game development. De Witte expects machine learning to play a big role here. AI-driven software tools will lower the threshold for creation, making it easier for ordinary people to contribute to the metaverse. “Creating an experience for the metaverse is ultimately like making a YouTube video,” he said. An important feature of the metaverse is its interoperability. That is, my ability to traverse it, jump frictionlessly from platform to platform, and carry my stuff with me.

However, you cannot wear Fortnite skins on the Orib platform. Also, I can’t access the portal to Second Life from Slack in Minecraft or Google Chat. This is mostly because tech giants operate in closed ecosystems, William Burns explained to me. And to fully realize the Metaverse vision, this is a huge obstacle. Burns is a member of the Advisory Board of the Infinite Metaverse Alliance and co-author of an article entitled “3D Virtual Worlds and the Metaverse: Current Status and Future Possibleities” published in the 2013 journal ACM Computing Surveys. Historically, companies have been reluctant to let go of their proprietary material for fear of its compatibility with rival ecosystems. From the company’s perspective, Burns said, many felt it was not in their best interest to let this happen. Doing so means they will have to give up some control. But Burns directed me to Khronos Group’s OpenXR as an example of an organization challenging the walled garden mentality. It is an open, royalty-free standard used by virtual reality and augmented reality developers to create cross-platform experiences. It also has broad industry support. It might lead the way in demonstrating the benefits of interoperability. 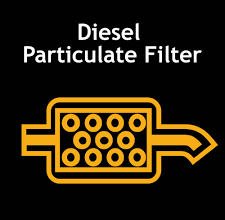 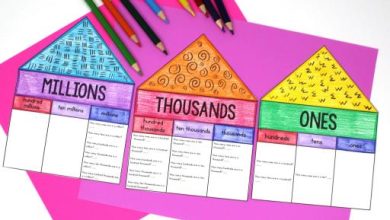 What do you Mean by Place value Chart? 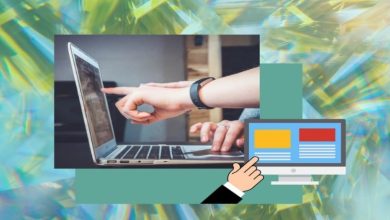 What does native advertising mean? 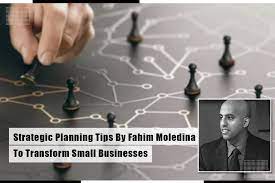