Micro-entrepreneurs and the gig economy have seen a rise in popularity around the world since the start of the COVID-19 pandemic in 2020. Developing markets in Africa and Asia are two regions in particular where the self-reliance opportunities presented by direct selling companies like QNET, which was founded in 1998 and is one of the world’s premier online direct selling companies, are proving beneficial and necessary. Motivated individuals are finding success as entrepreneurs through direct selling. In fact, it’s a giant global industry that constitutes the largest independent workforce in the world.

According to the World Federation of Direct Selling Associations, the direct selling industry has grown 2.3% worldwide over the past three years. Part of the popularity is that the direct selling business model offers a platform for interested individuals to become micro-entrepreneurs, which is appealing to people seeking alternative forms of income.

According to the report, the most significant growth in direct selling has been occurring in Argentina, United Arab Emirates, and Vietnam. In 2020, 125.4 million individuals involved in direct selling through companies generated $179.3 billion, stated the WFDSA records. That was a 2.3% increase from 2019’s findings. That report found that the compounded annual growth rate continued to move upward over the past three years.

QNET has more than 100,000 active distributors in India, where the direct selling market grew 7.7% during the pandemic, according to a report by the Indian Direct Selling Association. A large number of those distributors who sell health, wellness, lifestyle, and education products to customers in nearly 100 countries are women. “I am proud to say that I am part of a company that has always promoted diversity in all aspects of our business,” says CEO MalouCaluza. “At the corporate level, 46% of our employees are women, with a whopping 43% at the managerial level. In addition, at any given meeting in any of our offices, there are people from at least seven to eight different nationalities or cultural backgrounds sitting around the table. We have tried to set a benchmark in inclusiveness and equal opportunity for those who are passionate and committed to growing themselves and the company.”

In 2020 Africa saw a 17.3% year-over-year increase in the number of people engaged in direct selling, according to the WFDSA report. QNET has been expanding its thumbprint in the region. It has a local presence in Rwanda that serves as its East African hub and an office in Ivory Coast that caters to the West Africa region.QNET also recently launched its new market in Nigeria, focusing on providing opportunities for women. The company says its business model and mentorship encourage self-enterprise and financial independence.

According to Caluza, more than 74% of direct selling distributors globally are women. “The primary reason for this is the flexibility offered by direct selling. For many women, career advancement in a corporate organization is often challenging for several reasons, including family commitments. Hence, women find this an attractive business since they can plan their own schedule, decide how much time they want to allocate to it, balance their personal commitments with the needs of the business, and get a lot done from the comfort of their home,” she explains. “I have witnessed so many women, especially from developing countries, who have truly taken charge of and transformed their lives by building a successful direct selling business with QNET. And in almost all cases, they tell us that the best thing they got out of the experience is not the financial reward, but the personal growth.”

Despite the growing interest in direct selling, a lack of information throughout the region often results in QNET being confused as a scam or pyramid scheme. “Helping people understand what a legitimate business model is and how to distinguish it from the many schemes floating around is critical, as direct selling has proven it is ingrained in our economies and will only keep growing,” says Caluza. “That’s why we applaud the regulations enacted recently in India. However, we need more of this.” In March 2022, QNET launched a public education campaign on radio, television, social media, print media, and billboards in sub-Saharan Africa focused on how to identify a scam. 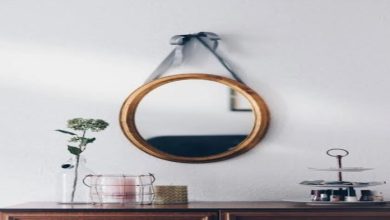 Add Style to Your Room with Mirrors? 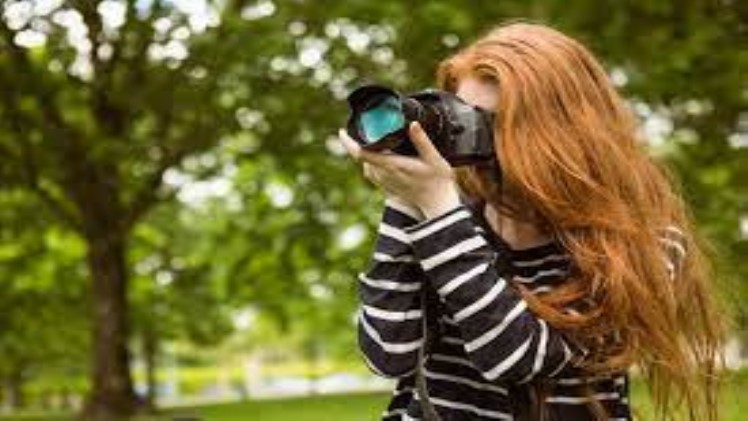 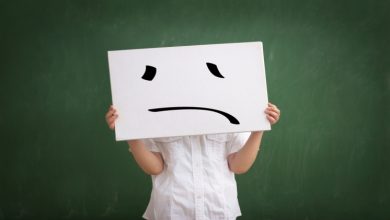 How to stand up against cyberbullying 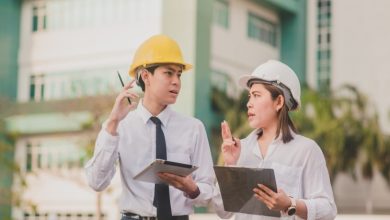 What should you consider to study civil engineering after higher secondary?