Bestowed with picturesque mountains and surrounded by lush green alpine forests, Sandakphu is the highest peak of West Bengal India, and to be precise, the highest point of Singalila Ridge in Darjeeling district, located on the border of West Bengal and Nepal. From the staggering heights of Sandakphu, you can also catch the best glimpse of the mountain Kanchenjunga also known as the sleeping buddha or the sleeping shiva. Along with the glorious Kanchenjunga, you can also witness the sights of the four of the highest peaks that exist worldwide, one itself being Kanchenjunga. Situated at the height of 3636 meters above sea level, Sandakphu is the definition of paradise for trekkers and adventure lovers.

Sandakphu is the only home in the world for rhododendron and silver fir forests, besides this, there are many reasons to make a trip to this astonishing terrain filled with snow-clad mountains. Take a break from the stressful life in the metropolitan and visit the bewildering forests, untouched by the humans and revel yourself in the quietude of these panoramic hills. The gateway to Sandakphu, Maneybhanjan is nearly a twelve-hour trek away from Sandakphu. We have compiled a list of five things that you should not kip in Sandakphu:-

Someone once said that the finest view comes after the hardest climbs. The same is the case with the Sandakphu trek. Experience nature in its primeval majesty and the breathtaking panoramic view of four of the five highest mountains in the world. With more than 600 varieties of orchids, the area is known for its abundance of magnolias, primulas, rhododendrons, and ferns of several varieties. When spring arrives in mid-April, the entire forest floor transforms into a carpet of blooming rhododendron primula and other alpine flowers. Located at a staggering height of 3636 meters, Sandakphu lies about 58 km from Darjeeling and is a must-visit location for all nature and adventure lovers.

Irrespective of its size, Tumling is one of the most popular towns in Sandakphu at a mere distance of 19 km. People prefer to spend nights in this beautiful small village while exploring Sandakphu as it has various homestays owned by local Nepali sherpas. The accommodation provided in Tumling will familiarise you with the culture and traditions of the local village people of the area. Apart from the heartwarming homestays offered in this beautiful little hamlet, it is also renowned for the picturesque sights of various flora that it has to offer. While in Tumling, you can explore various parts of Nepal and Sandakphu during your stay. To reach Tumling, many people trek to this part, while some prefer to rent a land rover, which is also an option.

One of the most beautiful locations in West Bengal, Tonglu is situated between the trekking routes from Manebhanjan and Sandakphu. It is one of the majestic peaks located in the Singalila Range, with an altitude of nearly 10,000 feet. If you pay a visit during the summertime, you can witness the scenic glimpse of the blooming of a large number of rhododendrons. From Manebhanjan, the gateway to Sandakphu, you can either rent a car to reach Tonglu or reach it by trek. Sandakphu lies at a distance of 19 km from this mesmerizing town of Tonglu.

Located at a mere distance of only 26 km from Darjeeling, Manebhanjam is the gateway to the Sandakphu trek. People who prefer traveling to Snadakphu via a car over trekking can rent their transportation through this town only, but apart from Land Rovers, no other car is permitted to enter Sandakphu. This town is famous for its shopping spots and has a vast market area where most people shop for their essential accessories for their trekking expedition. From Manebhanjam, Snadakphu lies over a distance of 32 km, and to reach Manebhanjam is a relatively easy route from Siliguri or Darjeeling.

Located en route to the Sandakphu trek, Srikhola is a gorgeous stop at a staggering altitude of 6900 feet. With a relatively warmer climate than any other stop en route, Srikhola attracts most trekkers on their descending route from the Sandakphu trek. Srikhola has many attractions, the biggest of them being the Srikhola river, where many people also prefer to take an auspicious bath. While visiting this gorgeous hamlet, you can even check out the Singalila National Park, and if you are lucky enough, you might catch a glimpse of a few wild animals over there. 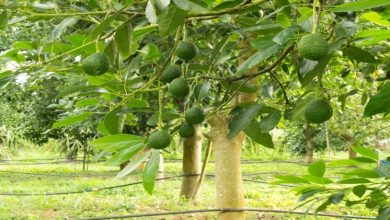 How to Prune an Avocado Tree for Optimum Growth 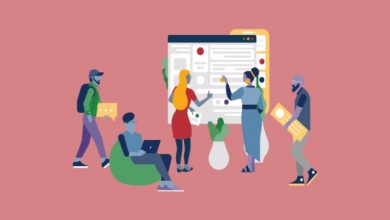 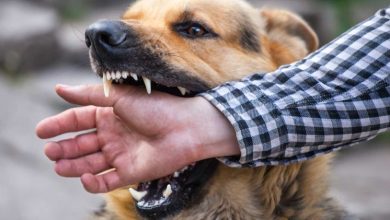 Hire an Attorney if You have been Bitten by a Dog 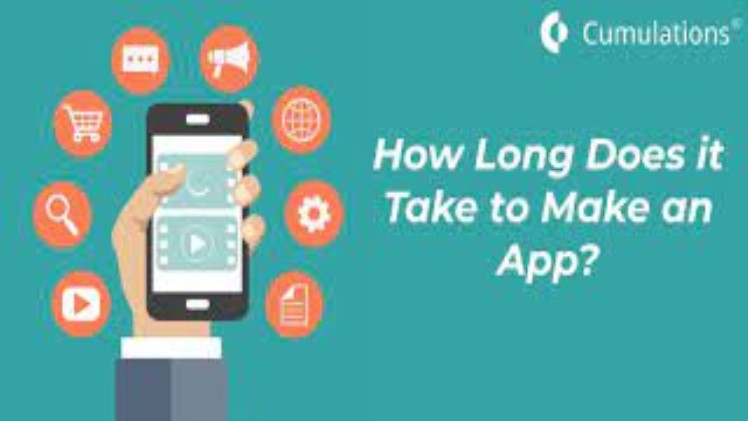