The chapter ‘general principles and processes of isolation of elements’ is a part of unit 6 of class 12th chemistry as prescribed by the CBSE syllabus. Although, this topic has a relatively low weightage in the final board examination, but this topic is an interesting insight into how elements are extracted from their naturally existing states. Also, the chapter is fairly easy to understand and can be covered in a few hours. The questions asked of this chapter is straightforward and therefore, they become important for entrance examinations as they guarantee easy marks to students who put in efforts to ensure they studied this topic. By studying this chapter, a student is expected to be familiar with the following

Therefore, as one can see that the important sections to be covered in this chapter are not many and covering this chapter should not take a lot of time.

Important topics of the general principles of isolation of the elements

Concentration is defined as the process of removing undesired material from the ore. It is also called as benefaction or dressing. Also, before proceeding, these ores must be crushed to workable size. Important procedures of concentration are hydraulic washing, magnetic separation and froth floatation method. The next step is the extraction of crude metals after the ore has been concentration. More often than not, isolation process requires two steps, namely, transforming the concentrated ore into an oxide followed by reduction of oxide to yield metal. Conversion of ore into an oxide involves the process of calcination first followed by roasting. Later, this is reduced with the help of a reducing agent such as carbon monoxide or coke, to convert oxides into corresponding metals.

After the crude metal has been obtained, then the crude metal must be refined to order to yield a pure metal. Thus, the process of refining is very important. There are many methods used for the purification of the metals and the selection of the purification or refinement technique depends on the properties of the metals and the kind of impurities within. Most common procedures of refining include Distillation, Liquation, Electrolysis, Vapour phase refining, zone refining and other chromatographic methods.

Reducing agents play an important role in reducing metal oxides to corresponding crude metals. Thus, in this chapter, the students should also focus on various reducing agents and its suitability for reactions depending on various properties and conditions. 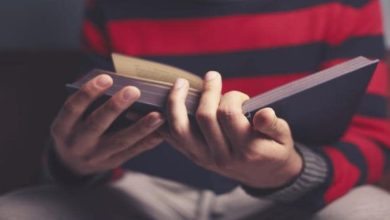 7 Reasons to Choose Books as a Present This Year 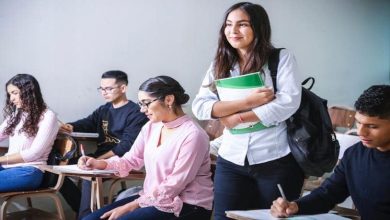 How to Use StudyHippo in a Good Way 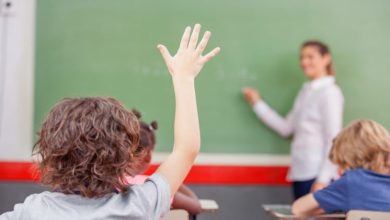 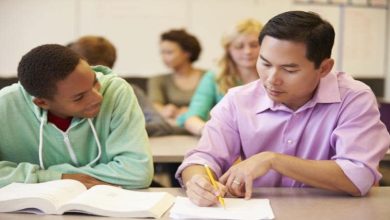 What makes efficient tutoring? How to tutor?